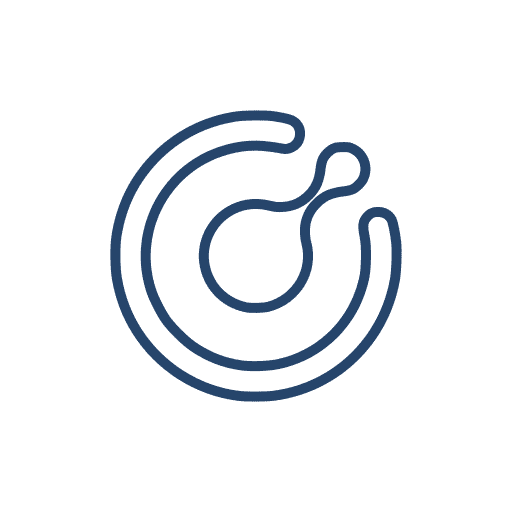 Implement a blockchain-based version of Rogue, a dungeon-crawling game.

The Rogue Module serves as a proof-of-concept to demonstrate the Antara Framework’s capabilities as a blockchain-based gaming technology. First released in the early 1980s, Rogue was one of the very first dungeon crawling games.

WIth the Rogue Module, the core aspects of gameplay occur on the blockchain. These aspects include data like character health points, items collected, movement, attacks, and other relevant game states. A player’s node submits the keystrokes used in gameplay to your Smart Chain’s network and all nodes validate each move.

Do you have questions about CC Rogue?

Log in to ask questions about CC Rogue publicly or anonymously.