Liked by John R and 12 others 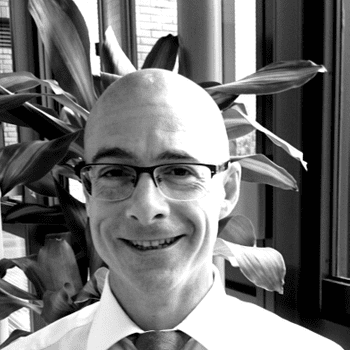