In last two weeks, there's been few updates to Shurli at UI/UX end and backend code.

My preliminary tests shows positive results on the stack and I'm in the process of moving the user interface part to Flutter/Dart + Hover stack, with which I'll be using existing Go language code via Hover.

It may take me about 2-3+ weeks to port current UI to new stack. The advantage would be better application performance due to native application compiled code for Mac/Linux/Windows/iOS/Android/Web.

Once this code is ported to Flutter/Golang stack I can move to next phase of application feature such as making multiple Subatomic trades with minimal inputs, which also involves other moving parts the be coded to achieve this goal.

Liked by Soldat and 7 others 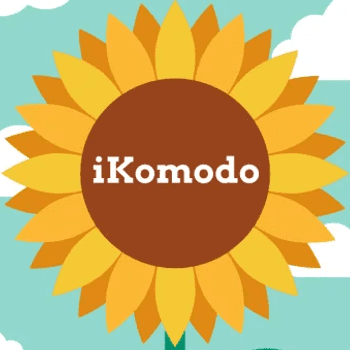 Thanks for link to hover. Your shurli project has made me commit to go-lang for various projects i'm working on. Appreciate the time you've taken to re-invent for current dev cycle.