It's been a while I provided update on Shurli.
From last update to this a lot has happened in development side of Shurli.

There hasn't been much noise in public but a consistent development progress happening everyday, where I'm testing and trying new stack of tech to build next version of Shurli using Flutter/Dart/Go language stack which is a lot different as compared to Go/HTML/Js programming stack.

I have been mostly busy testing and verifying the initial architecture decisions that I'm taking to design next version of Shurli application, which are still much underway.

Little I can explain is using new programming stack, I'll be able to manage single code which will provide multiple operating system platform support to run Shurli on, including Windows, Linux, Mac OS X, iOS, Android and Web. At least the Frontend graphical application will be ready for all platforms to adapt.

A noticeable update I can provide right now is Subatomic Windows support.

Subatomic Windows Support: Windows version of Subatomic, Komodo, and Shurli had been in troubleshooting for a while, and we have been successfully able to make a subatomic swap today on Windows machine using Shurli's first version of Proof of Concept application.

This could have not been possible without many community members who helped in preliminary testing with subatomic swaps. I'd also like to say special thanks to Decker, jl777 and SHossain, who played very important role resolving the Windows subatomic swaps issues.

Shurli Testing: Last month we invited some community members to private test group, but almost nobody who got invited did any test on Linux or Mac OS build of PoC Shurli app. I think the major reason for that is non availability of Windows support of Subatomic swaps, which we got resolved today.

So, I invite anyone to test Shurli on all platforms and welcome your feedback, which you can provide in KMD Discord in #meshbits channel.

Since Shurli is in development, there'll not be any release builds provided and the testers has to build the application to test as per the instructions provided on ReadMe file here: https://github.com/Meshbits/shurli

Please follow the installation instructions for your platform and in case any issue ask in #meshbits channel in KMD Discord.

There are more updates to come and hopefully I'll be able to give those this coming week.

Appreciate whoever will participate in testing, and I'm looking forward to hear from you on Shurli.

Liked by Paro and 6 others 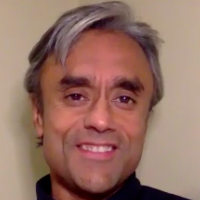 This is very exciting and promising for the causes of decentralisation and privacy. Great work Satinder and team! 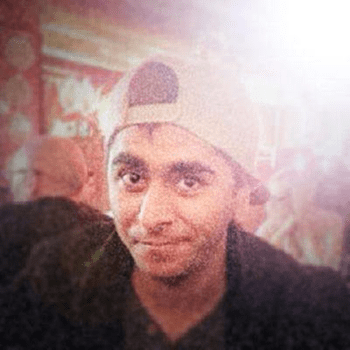