Does KOMODO have a staking program?

Sorry if my English is bad, I as an investor always invest long term. I only open the market once a month. I think if there is a staking program it will be very good.

Liked by Risnawati and 2 others

Komodo does not have staking, but we do have "active user rewards." That is not technically staking.

Komodo is a Proof of Work blockchain, and we don't have staking. You do have an option to launch a Proof of Stake blockchain on the Komodo platform, though.

The Komodo's 'active user reward' feature is available to both PoW and PoS blockchains. With it, the users accumulate new coins all the time until a specific cap is reached. At that point, the user has to claim the rewards by being active on the network. In KMD, the period is 30 days, and the user multiplies his coins by ~5.1 % per year if he claims the rewards at least once a month. 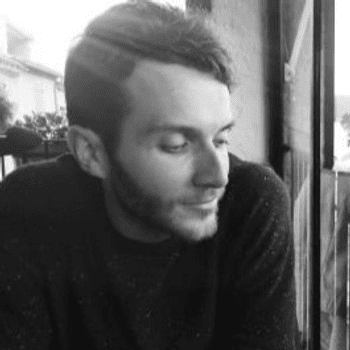